33 pool league teams with around 240 players in Chiang Mai.

What began about 15 years ago with a couple of bars in Chiang Mai playing against each other has now grown into a three division, well organized pool league consisting of about 33 pool league teams with an average of around 240 players.

The level of play is quite high, especially in first division where you have to play more percentages shots and have to be careful not to give away free shots, because before you know it, it might be game over. Because of the immense popularity for playing pool in the Chiang Mai pool league, some of the players and/or captains are sometimes getting a bit over excited and are maybe forgetting that the aim of the league is to play for fun and plastic trophy’s and not for the world cup, but overall it usually is great fun!

It is of course possible to join the league, simply have a talk with one of the participating bar owners or a captain of a team and convince them of your skills to join the by you chosen team if they are in need of a new player.

List of the bars that are participating in Chiang Mai Pool League:

Some of the places mentioned are having more than one team, maybe up to four teams in different leagues depending on the amount of pool tables available in the bar. The majority of the bars are located in the old part of the city surrounding Thapae gate.

The idea behind the Friday night Chiang Mai pool league is to have a good night out and to go to new places, so this is a good, fast and fun way to meet new people.

For more information about Chiang Mai Pool League go to:

Go back to activities in Chiang Mai here. 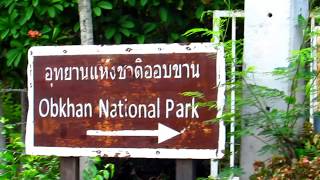 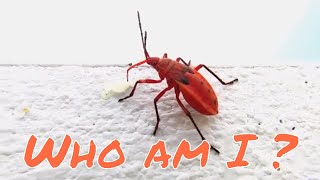 So I have a lot of nieces and nephews. They started giving us the name Kapok bugs because we originally lived on Kapok trees. These are trees that have cotton-like fluffs and we love to eat that. The old name of Ho Chi Ming City, Saigon is named after this kapok tree, Vietnamese called it'Bong gon'.

So you see we are real international bugs like Spider-man in the movies. They say some farmers don't really like us because we can attack Kapok trees like a pest and yes sometimes we are not so clean as the others. But hey every big family sometimes has a small problem with the neighbors!

Adult red bugs in the kapok tree have a small red head, its body reddish yellow and there is black on the upper body and legs. Below our body is a white color that intersects with red and has long legs.

We are about 2 centimeters in length and are also known as Man-face bugs. Can you see why? Here in Thailand, we prefer the food on Kapok trees which are all around Chiang Mai. There are clumps of cotton-like fluff hanging down on their branches and I and my brothers suck the sap from the seed pods. That is where the name ‘Cotton Stainers‘ comes from as they leave a lasting yellow-brownish stain on the crops. They say we damage many fruit trees too like mango. But who would not want a sweet dessert after dinner with all my friends and family?Show More 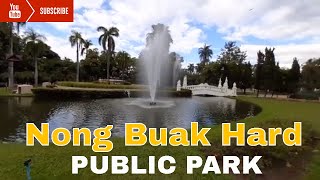 There are also basketball courts located inside the park which are available for public use. There is a walking track around the park that is popular with walkers and much of the pathway is covered in shade making it a great place to take a walk on a hot day.

There are a number of food and drink stalls located inside the park, as well as a coffee shop with air conditioning and Wifi. The park becomes very popular on the weekend and in the afternoons, so come early to Nong Buak Hard Public Park and grab a good spot!Show More 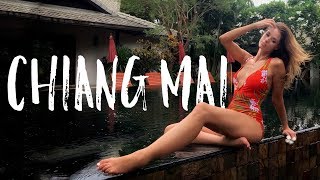 Support this channel at https://www.patreon.com/StephTaylerLive

Special thanks to the following major supporters on Patreon: 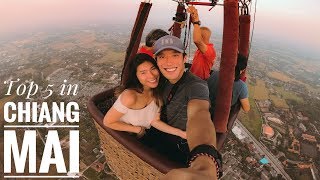 
HOW I TRAVEL FOR FREE Video: https://see-lau-travel.myshopify.com/... 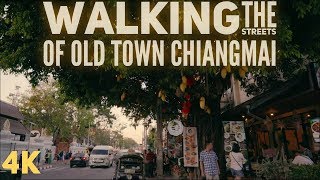 These are affiliate links which means I may receive a small referral commission from Amazon if you purchase something through them. It'll in no way affect your purchase price but it’ll help our channel in a small way :)
___________
***BECOME A SUPPORTER THROUGH***
*PATREON for additional behind the scenes content
https://www.patreon.com/livetravelasia
*PAYPAL to support our gear and travel expenses
http://www.paypal.me/livetravelasiaShow More 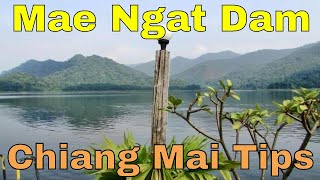 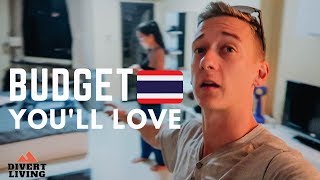 Thailand is a place where you could find great hotels, apartments and restaurants at really reasonable prices, especially in the popular city of the country like Chiang Mai. The country is generally said a bit more expensive than the neighbor country like Vietnam but it is still affordable for budget traveler or backpackers who dream of traveling South East Asia. it is still really affordable place to spend your vacation, especially in comparison with Country in North America ; America, Canada and in Europe.
__

WANT TO FOLLOW ALONG OUR JOURNEY AND SUPPORT US ? :

⌲ BECOME A PATREON: to keep us on the road, also you will get access to special community perks beyond in YouTube channel https://www.patreon.com/Divertliving

https://divertliving.com/shop/
__
♡ Love the video about Thailand and Southeast Asia ? Here are some of our informative Videos worth checking :

__
Get our travel resource

American and Thai travel couple left the career in military and finance to become travel story teller. We met in 2015 in South Korea when Jimmy was in U.S. army and Tah studied for bachelor degree. In 2017, September, we both started traveling and created ' divertliving ' to share with world that we are not rich, but we can still travel well and enjoy our life. The content is uploaded almost everyday, providing real travel experience, traveling tips, struggle we have been through while traveling. You will see how it is like traveling as a mixed couple, it is greatly challenging in terms of cultural difference ( and so many more differences )

OUR CAMERA GEAR - ( This is the main gear. We use a lot more little suff. Let us know if you want a detailed list. These links help support us and let us continue what we love. With no extra cost to you!)

We have been inspired to pursue our dream of traveling the world by many amazing youtubers travel vlogger, we would love to show gratitute and let you know who has inspired divert living channel in so many ways : +Kara and nate +casey neistat +lostleblanc +funforluis +wil dasovich +mark weins 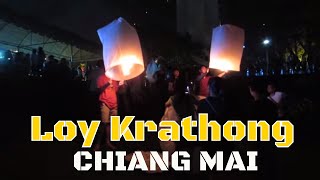